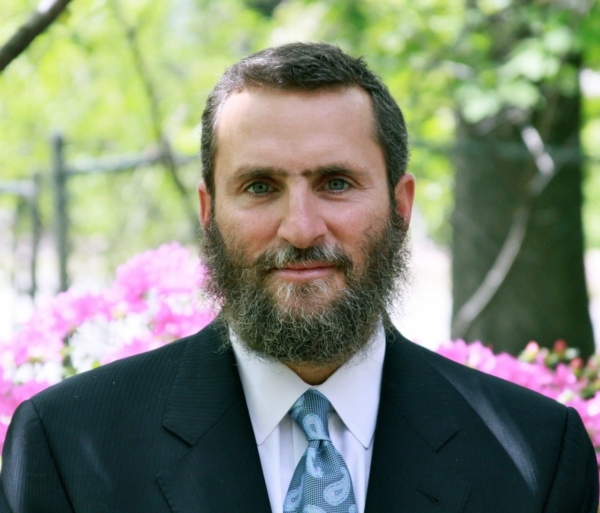 The tenth commandment is clear: “Thou shalt not covet thy neighbor’s wife.” Which means, by direct implication, you ought to be coveting your own.

Kosher Sex is a recipe for passion and intimacy and a revolutionary approach to sex, marriage, and personal relationships, drawing on traditional Jewish wisdom. Using his experiences counseling individuals and couples, Rabbi Shmuley breaks down sexual taboos and openly, yet respectfully, discusses the meanings, emotions, and the hidden power of sex.

Exhortations to hate evil abound in the Bible. Hatred is a valid emotion when directed at the those who commit genocide. Contrary to Christianity which advocates turning the other cheek and loving the wicked, Judaism obligates us to despise and resist those who engage in mass murder.

To love the neo-Nazi who walks into a Synagogue and blows away 11 innocent men and women at prayer, constitutes a passive form of complicity. Indeed, to show kindness to murderers is to violate the victims again.