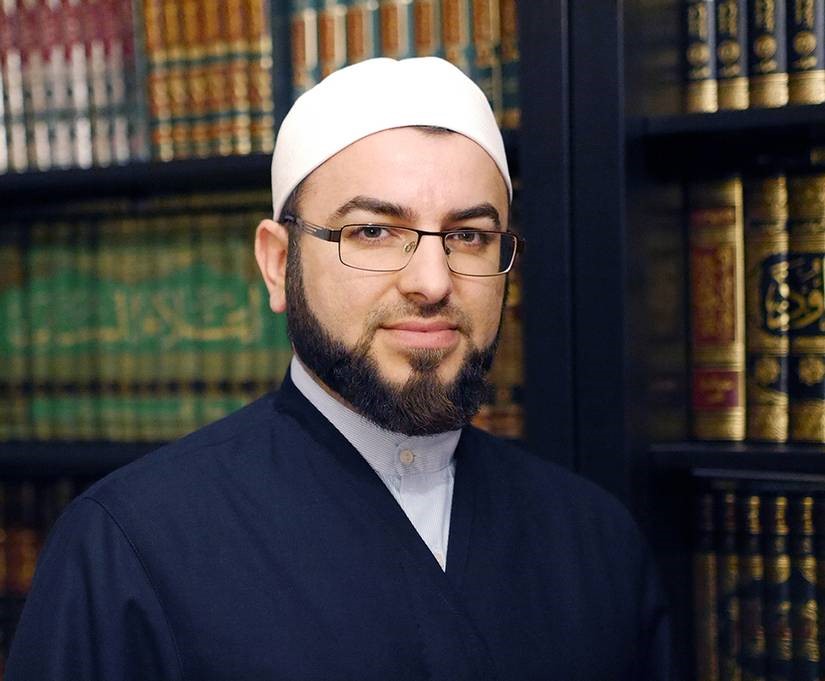 Circumcision and why we do it, in Judaism and Islam

Following the astounding decision by the Centerpartiet to promote the ban of circumcision in Sweden and the intense debate that has followed, the Imam and Rabbi from Malmö present a learning session in which the participants will take part in a traditional Jewish and Muslim framework, comparing texts from both traditions, and engaging in-depth into the meaning of the tradition of circumcision, why and when we do it and how it has become such an integral part of our identity.

Salahuddin Barakat is a Swedish imam of Lebanese origin who grew up in Malmö. He has studied from some of the foremost theologians and scholars of the Muslim world. He teaches, among other things, Islamic spirituality, theology, legal methodology, Qur’anic doctrine, hadith doctrine and jurisprudence. Salahuddin is active in Malmö in countering extremism and racism. He represents the Malmö Muslim Network and is co-founder of Amanah: The Jewish and Muslim Trust and Faith project in Malmö.