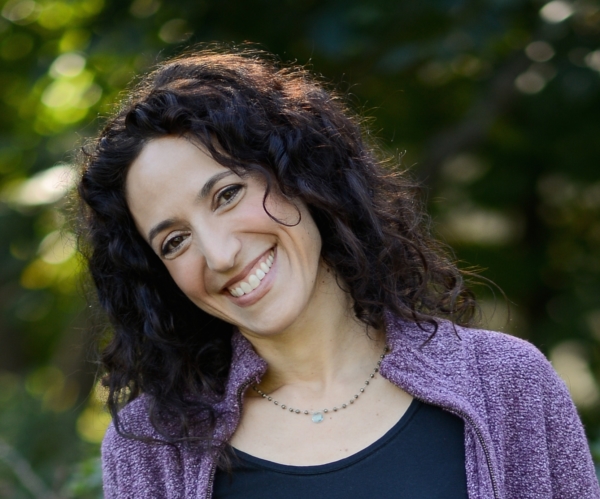 Voices Between: Stories Against Extremism

The founding members of Voices Between: Stories Against Extremism include descendants of Holocaust survivors and of Nazis.

Award-winning author Rachel Kadish (”The Weight of Ink”), best-selling novelist Derek B. Miller (”Norwegian by Night” and other novels) and acclaimed memoirist Julie Lindahl (”The Pendulum: A Granddaughter Searches for Her Family’s Forbidden Nazi Past”) discuss their choice to work together and what they hope to achieve in this polarized age.

Rachel Kadish’s most recent novel, The Weight of Ink, received a National Jewish Book Award, the Julia Ward Howe Fiction Prize, and the Association of Jewish Libraries’ Fiction Award. Her work has been read on National Public Radio and has appeared in The New York Times, Slate, Salon, and Paris Review. She has been Koret Writer-in-Residence at Stanford University and a fiction fellow of the National Endowment for the Arts and the Massachusetts Cultural Council. She lives in Massachusetts.