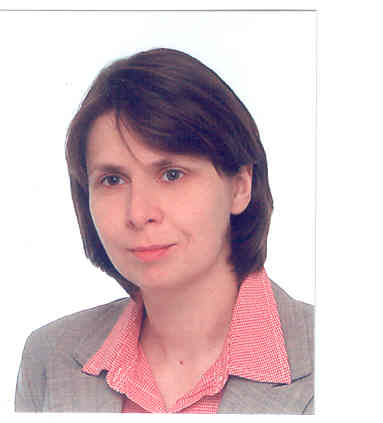 ”I will Not Forget You, Poland!” – March’68: Historical Review from Jewish and Polish Perspectives

In 1967, at the outbreak of the Six-Day War, there were about 30 000 Jews living in Poland. The older generation consisted of Jews who had survived the Holocaust. Their children, born after the war, were fully integrated into the Polish society. After a ”creeping” anti-Semitic campaign, things led to a full scale action against Jews in Poland – labeled ”Zionists”, with its peak in March 1968. It resulted in mass emigration of 15,000 Jews. Many found new home in Scandinavia.

Poland 1968 – Reactions of Soviet Block to 6 Day War in Context of Antysemitic Campaign in Poland – looking from a broader international perspective.

The Israeli-Arab war broke out in June 1967. Eastern Bloc decided to support to the Arab states and break off diplomatic relations with Israel. Romania objected. After returning from Moscow (where Brezhnev criticized Jewish comrades in Poland), W. Gomulka commented on events in his own backyard: “Israeli aggression against the Arab countries has met with applause in Zionist Jewish circles – among Polish citizens… we do not want a fifth column in our country”.

Poland-Sweden: Case of A Commemoration of Stecki family of Krasnik (Holocaust story)

In 2015 decedents of the Jewish Stecki Family of Krasnik, Poland, visited the Jewish cemetery there. They decided to renovate the dilapidated monument of 1946. Holocaust ended the chapter of 500 years of Jewish history in that town. The family decided to renew the monument, and engaged with the Foundation for Preservation of Jewish Heritage in Poland (FODZ). That led to many more developments. The rededication took place on 18.10.2018. Helene Blad (Sweden) and Monika Krawczyk (Poland) will tell the story.

Monika Krawczyk, attorney-at-law in Warsaw. Since 2004 Chief Executive Officer of the Foundation for Preservation of Jewish Heritage in Poland (www.fodz.pl). Member of Council of Jewish Communities in Poland. President of Zioninst Organization in Poland (informal group). Co-Editor of Forum of Polish Jews (www.fzp.net.pl) – largest pro-Jewish, pro-Israeli web portal in the Polish language. PhD cand. at History Department of University in Rzeszów. Awarded the Citizen’s Prize by the European Parliament.