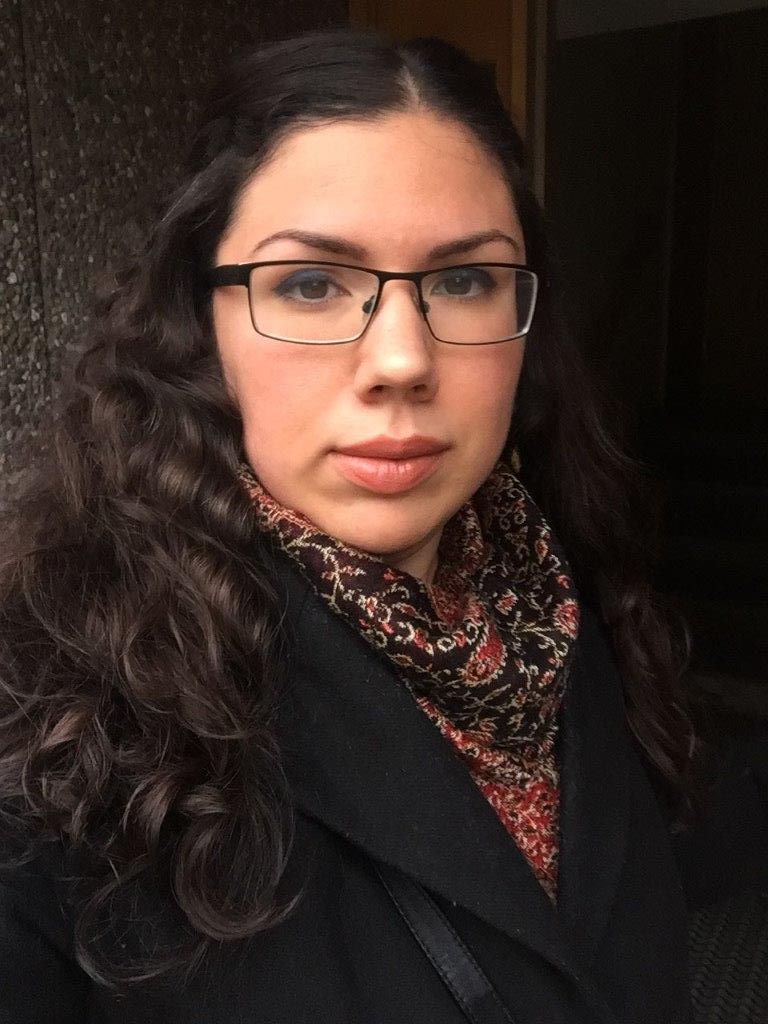 Fazeela Selberg Zaib, Chairwoman & Co-Founder of Swedish and Greek NGOs Lighthouse Relief, is an award-winning social entrepreneur and intrapreneur, consultant and lecturer with roots in Sweden, Pakistan and Canada. A multilingual professional based in Stockholm, she has previously lived and/or worked in the Indian Subcontinent, the MENA and West Africa. Her professional experience, currently as Managing Director of the anti-Radicalization Support Line at Save the Children Sweden and previously as an international development and humanitarian aid professional, as Deputy Director of Studies establishing an Institute for Arabic and Islamic studies in Sweden offering courses in cooperation with Uppsala University and the University of Theology in Stockholm have allowed her to acquire an important presence in the public debate on a multitude of issues. Human and spiritual rights, particularly women’s dignified participation in both the public and private arena are at the heart of her work. As a result of her more than a decade of public work, she was awarded the Ibn Rushd Honorary Prize by Swedish Study Association Ibn Rushd in 2010, as well as ”Årets Ryggrad” (Courage award) by the Swedish Business Weekly (Veckans Affärer) Review in 2013.

The subject of sexuality in modern day society commonly relates to traditional societies and religions as primitive in their regard to sexuality. This diverse panel brings together a certified Jewish educator for fertility awareness and sexual health (FAM), a Muslim activist for women’s rights, Imam and director of Islamakademin in Malmö and the Rabbi of the Jewish community in Malmö to discuss the important subject of sexuality in their traditions.