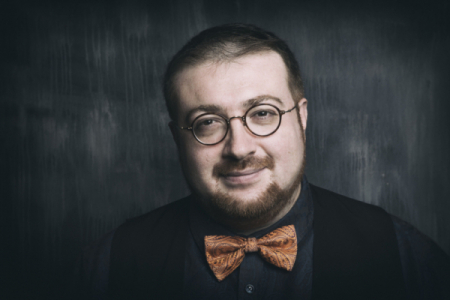 Zisl Slepovitch, a critically acclaimed klezmer musician, composer, musicologist and Yiddish educator, presents a concert-lecture where he will talk about his own journey in Jewish / Yiddish culture as an ethnographer, composer, and performer.