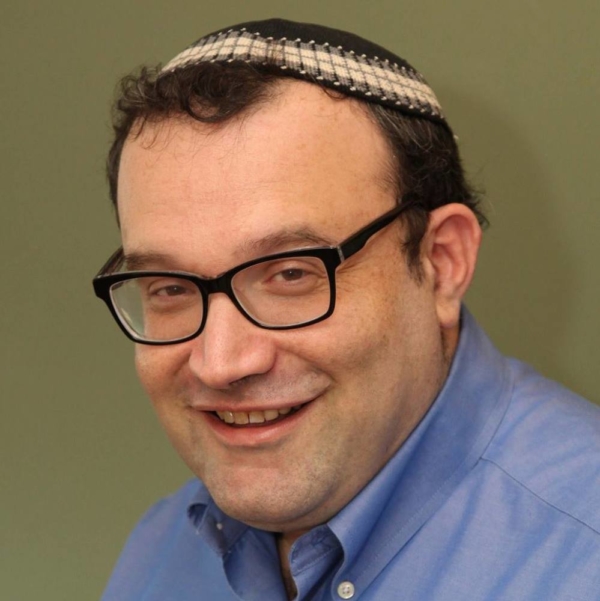 See Jewish texts afresh by learning to find chiasms, a little-known but powerful Biblical structure even your rabbi may not know. How is the Tower of Babel story written like a tower? What’s dazzling about “Ahavat Olam?” Do the Bible’s structures suggest the Torah has one author, or many? Plenty of practice, and you’ll leave with a new skill!

Three of the best recent Broadway shows – the Tony-winning Dear Evan Hansen, Come From Away, and the Israeli-set musical The Band’s Visit have major Jewish themes and connections. Learn about these awesome shows and listen to some of their most tuneful, stirring numbers. And warm up your voices, because we’re going to sing!