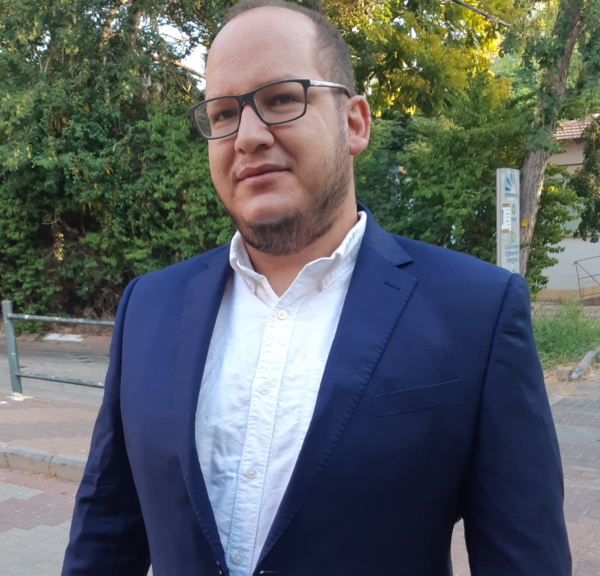 One million ultra-orthodox Jews – between nationalism and modernism

The lecture will discuss the changes that are underway in ultra-Orthodox society in Israel. Due to the high birth rate they become community of one million.

The lecture will analyze the trends in ultra-Orthodox society – the rise of nationalism and the transition to the right, and the tension between studying Torah and going out to work. We will try to found out – How will Israel look in 20 years?

2019 was turbulent in Israeli politics. Unbeaten Prime Minister Benjamin Netanyahu failed to form a government and Israel was dragged into another election, which also did not solve the political crisis.

What happened in Israel? Is Netanyahu still the king of Israel? What does the political crisis say about Israeli society? We will address these questions with a unique glimpse behind the scenes of the latest elections.

Israel’s settlements – have they made it impossible for a Palestinian state?

Today, about 500,000 Israelis live on the West Bank and new settlements are added each year as well as increased immigration to the existing ones. The question many people ask is whether we already have a situation that made it impossible for a Palestinian state, and are there any politicians in Israel at all interested in a two-state solution?

Chaim Levinson is Haaretz’s Political Correspondent. He is contributor of 12 Channel, the parliament Channel and 103 FM Radio. He teaches New Media and Politics in Hadassah Academic College, Jerusalem.

Previously, he was Haaretz settlements Correspodent and Yedioth Ahoronot correspondent for Religious Affairs and the Orthodox communities.

Levinson has a B.A. in Social and Humanities Studies at the Open University and a M.A. in Interdisciplinary Democracy Studies.