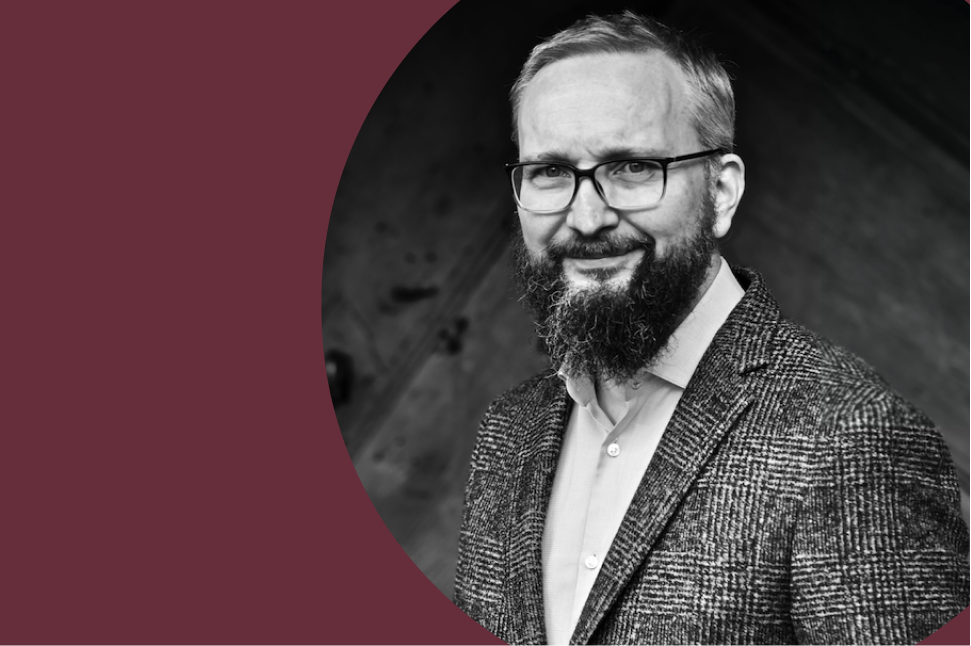 Come and learn about the Yiddish culture among the sheyres-hapleyte, the “surviving remnant” in Sweden right after the Holocaust. Several notable Polish Jewish actors, singers and authors came to Sweden and played an important role in the cultural rehabilitation of the survivors through cabaret performances in the sanatoria and convalescent homes, concerts and theatre performances in bigger towns, and Yiddish cultural life and early Holocaust remembrance in emerging new communities.

Simo Muir is currently a senior lecturer in Yiddish at Lund University and Honorary Senior Research Fellow at University College in London. His interest focuses on Yiddish cultural reactions to the Holocaust and post-war memory politics in Finland and Sweden.