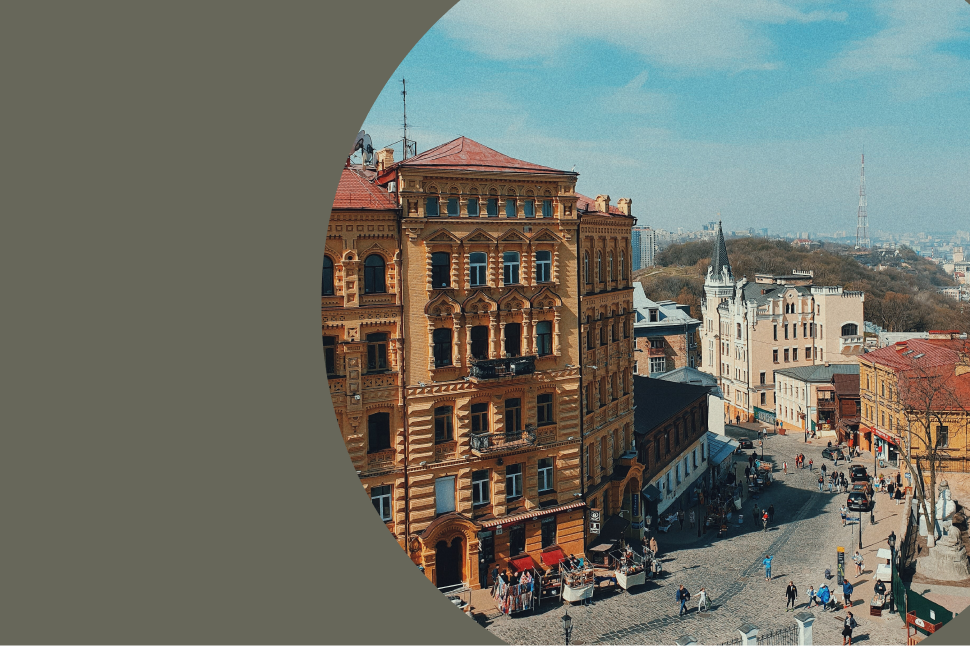 The Inter-war period was politically stormy in Eastern Europe, particularly for the Jewish population. Zionist, Socialist, and communist organizations, movements, and activities were all present within Eastern European Jewry, alongside the traditional religious Jews, who commonly dismissed those politics outright. In this session, we will look at the lively world of Eastern European Jewish politics and anti-politics and how those politics connected to the daily lives of the Jews and their relations with gentile neighbors.

Lior Becker is an interdisciplinary scholar focused on Holocaust and genocide studies, Jewish history, and memory studies. He moved to Sweden from Israel in 2012 and holds a PhD in history from Uppsala University.