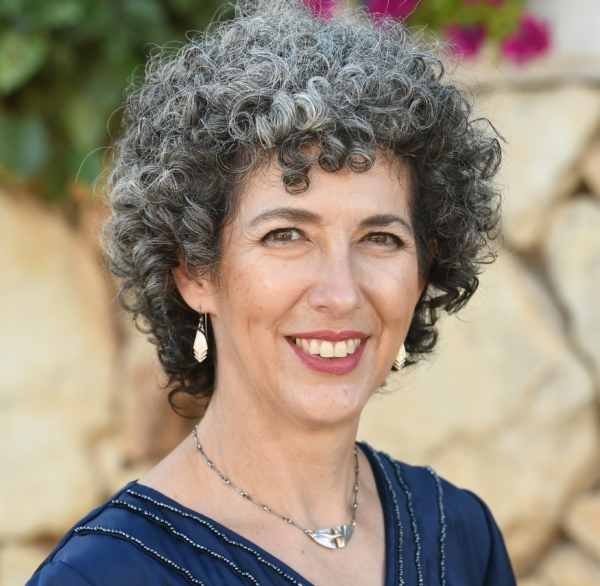 Out of Sodom: The Daughters of Lot

Out of social breakdown, destruction, and the worst sexual transgressions, comes the Messiah. We will study the story that seems to only go downhill to come to appreciate the impossible force called ‘life’.

It might be one of the great mysteries of Tanakh. A careful reading of the texts makes one thing clear: we may never know what really happened. Let’s attempt an untainted reading of this story of brotherly relations.

Vered Hollander-Goldfarb loves teaching and learning Tanakh, which she gets to do at various places including the Conservative Yeshiva in Jerusalem and at the Hartman Girls’ School. She has lived in Sweden and New York, where she taught at Yeshiva University and the Ramaz School. Now she lives in Jerusalem with her family. Having been to Limmud Conference in England, I am very excited to attend Limmud in Stockholm!