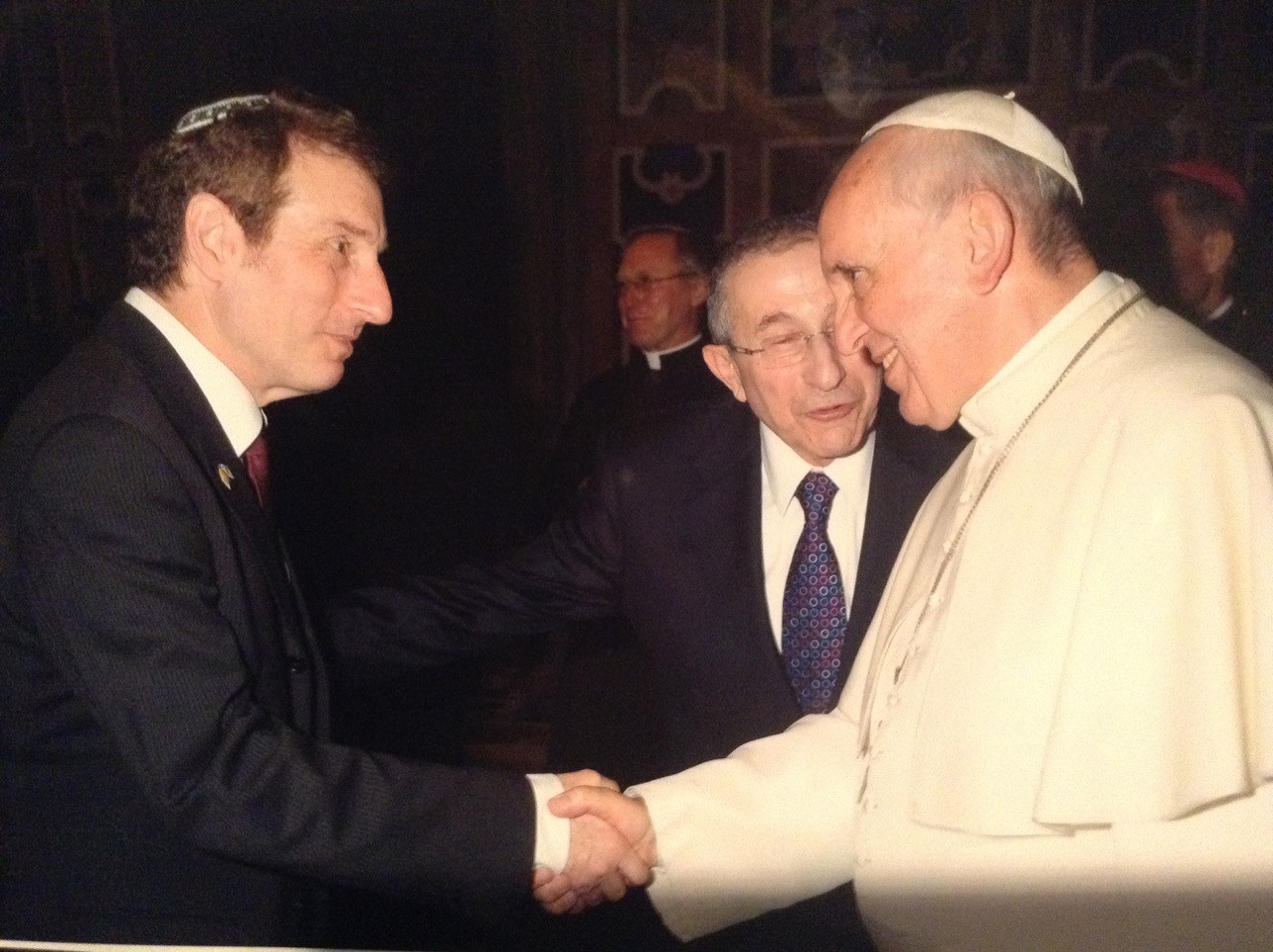 The red line of courage

The Red Line of Courage: While in most European nations during the Shoah, an average of 80% of their Jews were murdered, 80 % of them were saved in Italy – the ally of Nazi Germany! The imaginative and chutzpadik ways that the Italians invented to save Jewish lives were as outlandish as they were dangerous. Come and hear these amazing stories that prove that truth is indeed stranger than fiction!

Hidden Beneath the Beauty: Kabbalistic Secrets in Italian Art & Architecture

Hidden Beneath the Beauty: Kabbalistic Secrets in Italian Art & Architecture. Michelangelo was not the only one in Italy to use Jewish symbolism and Kabbalistic concepts to express forbidden messages. This practice has been going on for centuries and all over Italy. Roy Doliner will share some of the most astounding, amusing and inspiring examples from all over the Boot and its Islands.

The Sistine Secrets:  500 years ago, Michelangelo concealed messages of brotherhood, tolerance, and freethinking in his painting to encourage ”fellow travelers” to challenge the repressive Inquisition. He did this daring feat in the heart of the Vatican i