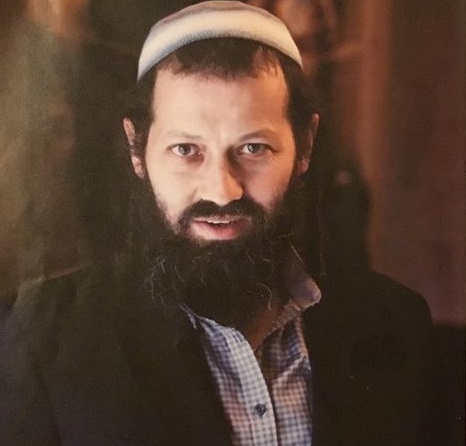 Circumcision and why we do it, in Judaism and Islam

Following the astounding decision by the Centerpartiet to promote the ban of circumcision in Sweden and the intense debate that has followed, the Imam and Rabbi from Malmö present a learning session in which the participants will take part in a traditional Jewish and Muslim framework, comparing texts from both traditions, and engaging in-depth into the meaning of the tradition of circumcision, why and when we do it and how it has become such an integral part of our identity.

Should all Jews pack up and leave Malmö?

An open discussion on the future of the Jewish community of Malmö, in light of antisemitism, security issues, and assimilation, as well as global politics.

Moshe David HaCohen is the community rabbi of Malmö, where he lives with his wife and family. Growing up in Israel and in a settlement but also active in interfaith dialogue, which focused on bridging and countering violence through religion, he co-founded Amanah: The Jewish and Muslim Trust and Faith project in Malmö with Imam Salahuddin Barakat, which works to counter Antisemitism and Islamophobia through creating trust between the Jewish and Muslim communities as well as the surrounding society in Malmö.