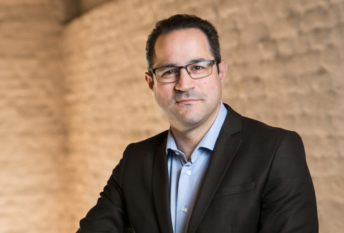 Hagai M Segal is an award-winning academic, consultant and analyst specialising in Middle-East affairs and terrorism. A frequent expert contributor on radio and TV, Hagai lectures at New York University in London, advises agencies/police forces and companies and corporations across the globe, and serves on the London First Security & Resilience Advisory Board.

Geopolitics – North Korea, Trump, Russia, China… and whether we will survive 2017!

Trump, Putin, North Korea, terror, key elections across Europe – 2017 has been quite a year! Why is this all happening, and what might come next? Will the global political order still exist by the year’s end?!? Hagai will explain it all !

ISIS/IS, Syria-Iraq, the Kurds and the future Middle-East

Explore the latest developments from the ever-changing Middle-East, including Syria-Iraq, the Kurdish dynamic, the war against ISIS/IS/Daesh, the Iran crisis, etc. Hagai will explore what this might all mean for the future, and whether a new and different Middle-East is emerging.

The PLO and Hamas (might!) have finally come to an agreement to end their decade long conflict, but it immediately created a crisis in already-strained relations between Israel and the Palestinian Authority. What does the deal mean in practice?